Met on Site By:

HWC received an application for the replacing of the slate roof tiles for metal roof sheeting. In the NID application, there were two different development descriptions (one attached in a letter and the other recommendations in the report) which one noted that the roof sheeting was to be replaced with Spanish slate tiles for some of the older blocks and the other would be Kliplok metal roof sheeting. However the remaining documents states that Kliplok roof sheeting would be implemented throughout the site. Another major area of contention was the significance sections of the heritage resources and how the hospital related to its surroundings. It was suggested to resolve these issues, the case officer had to get a walkthrough of the property by the architect on both the context and the development context.

The older section of the hospital is located further down White Road with the newer sections facing Main Road. The hospital's interior has been completely altered and modernised. However the timber windows and doors are still authentic and remain on the structure and play a mor esignificant role visually than the degraded roof tiling. The case officer noticed that the roof (and the hospital) was in a bad condition and the slate roofing did not protect the internal walls from water damage and damp spots. The older sections of the hospital will not be negatively impacted by the new roof sheeting as long as it is a darker colour and it will not be detrimental to its IIIB status. The case officer noted the concerns raised by the Department of Public Works and Department of Health's need to replace the roof sheeting since this in fact a TB Ward and appropriate roof sheeting for the health of the patients is desperately needed.

The findings of the report were presented to HWC/HOMS for a decision.

Which committee should this report be submitted to?: 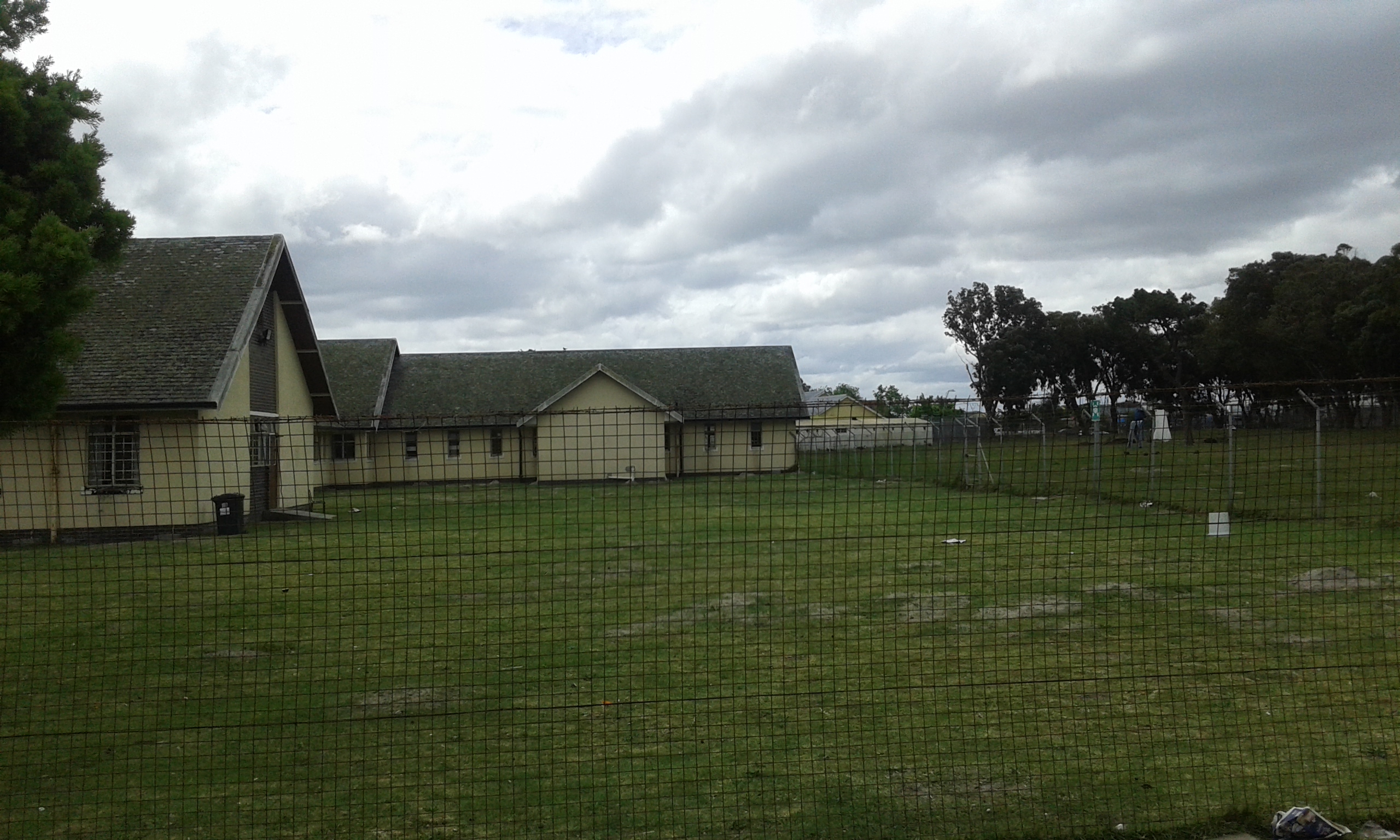 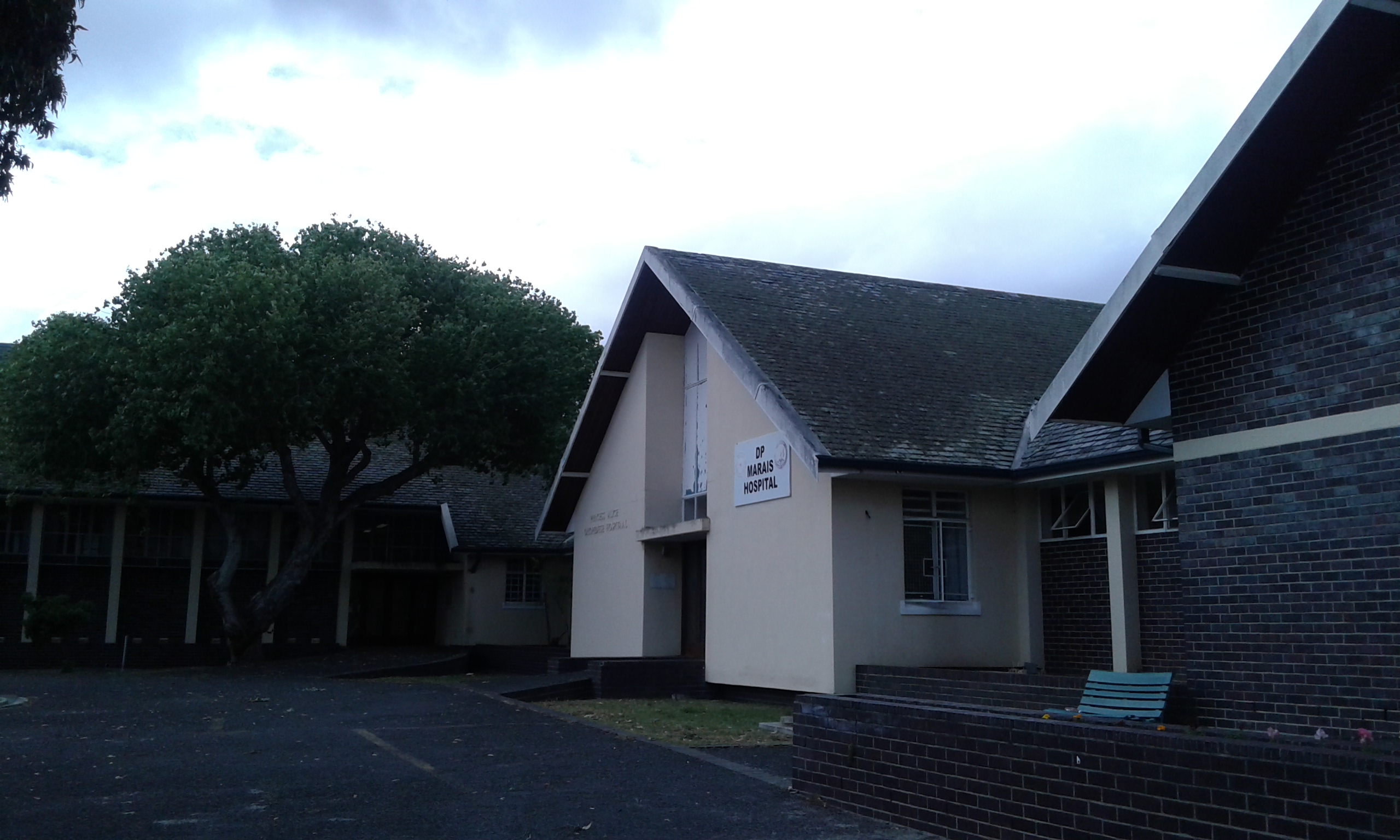 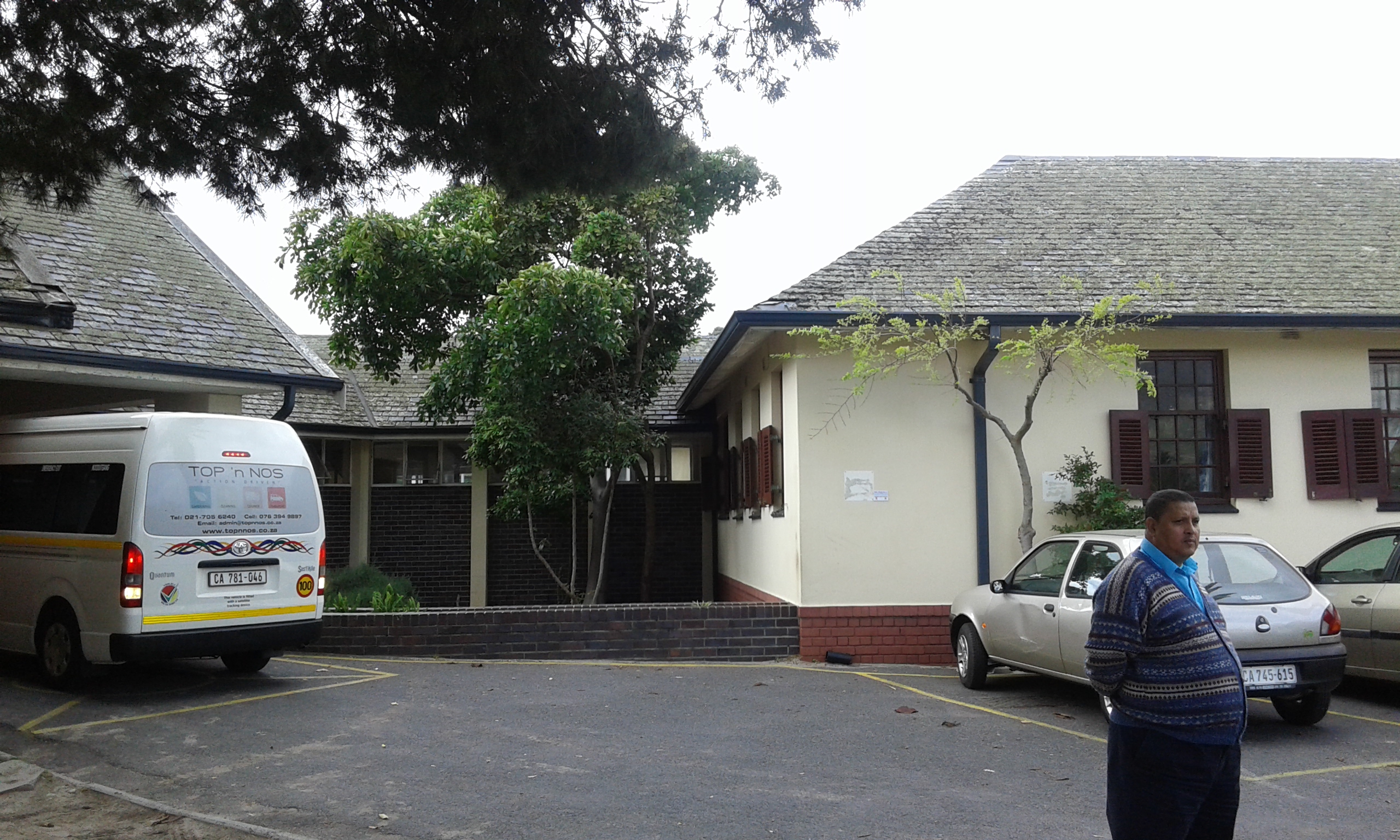 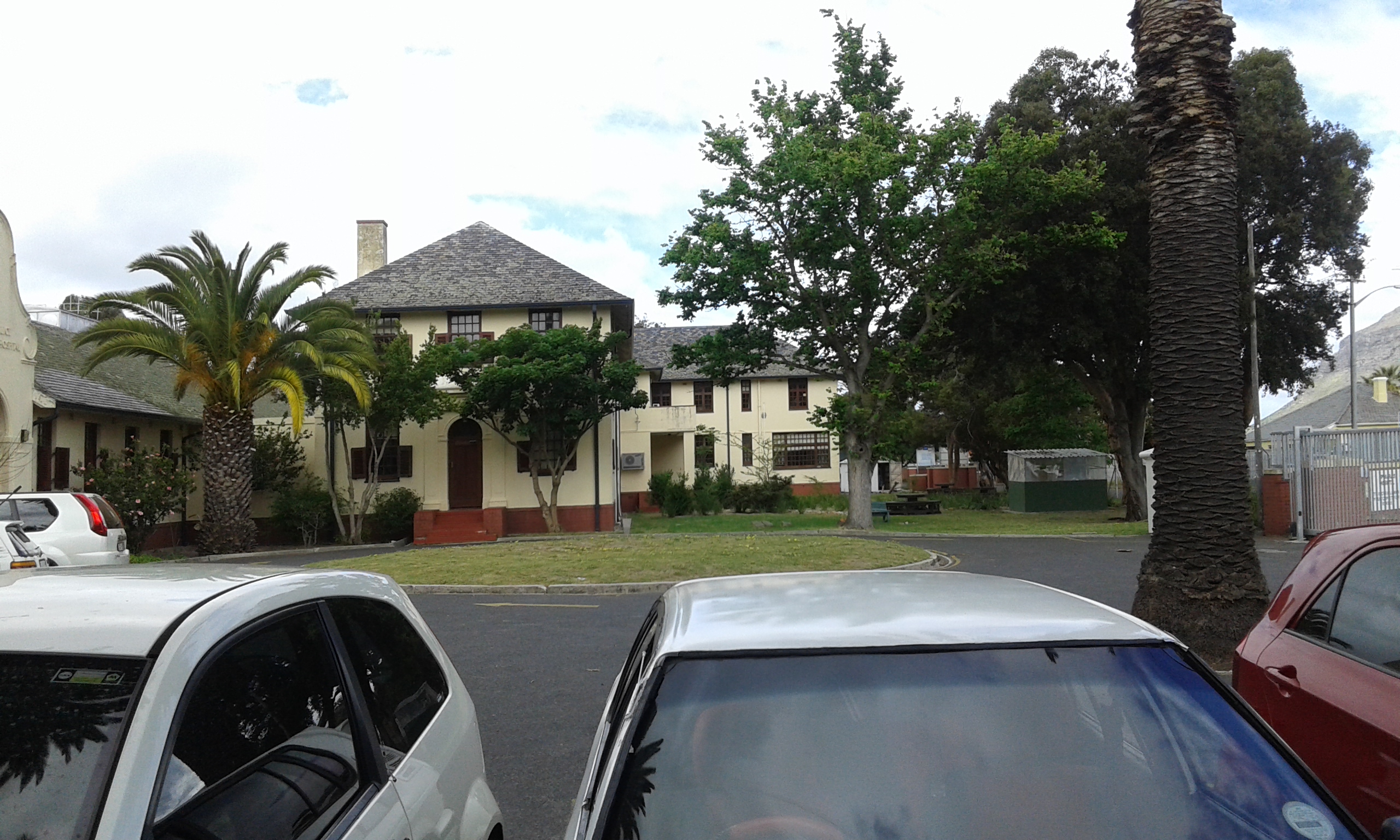 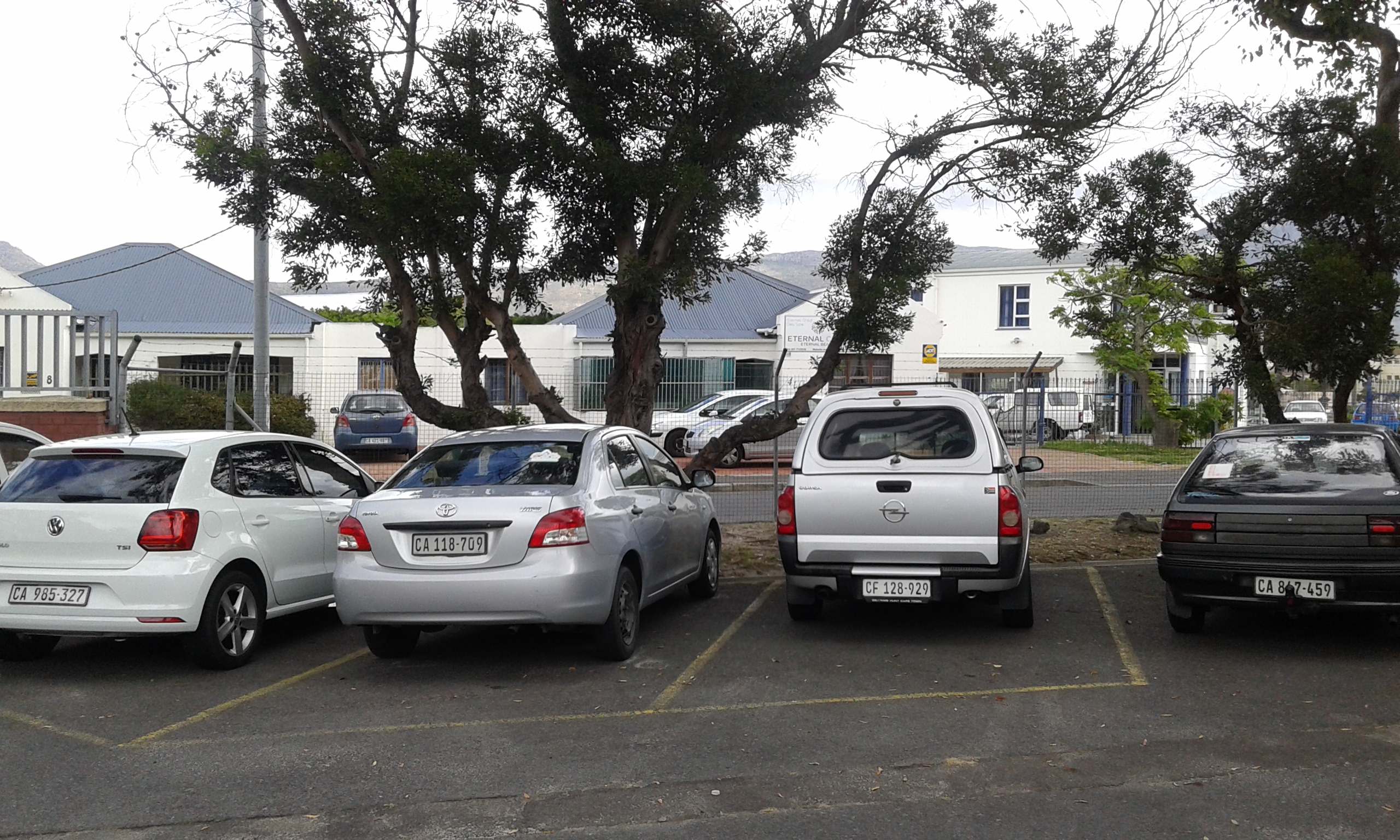 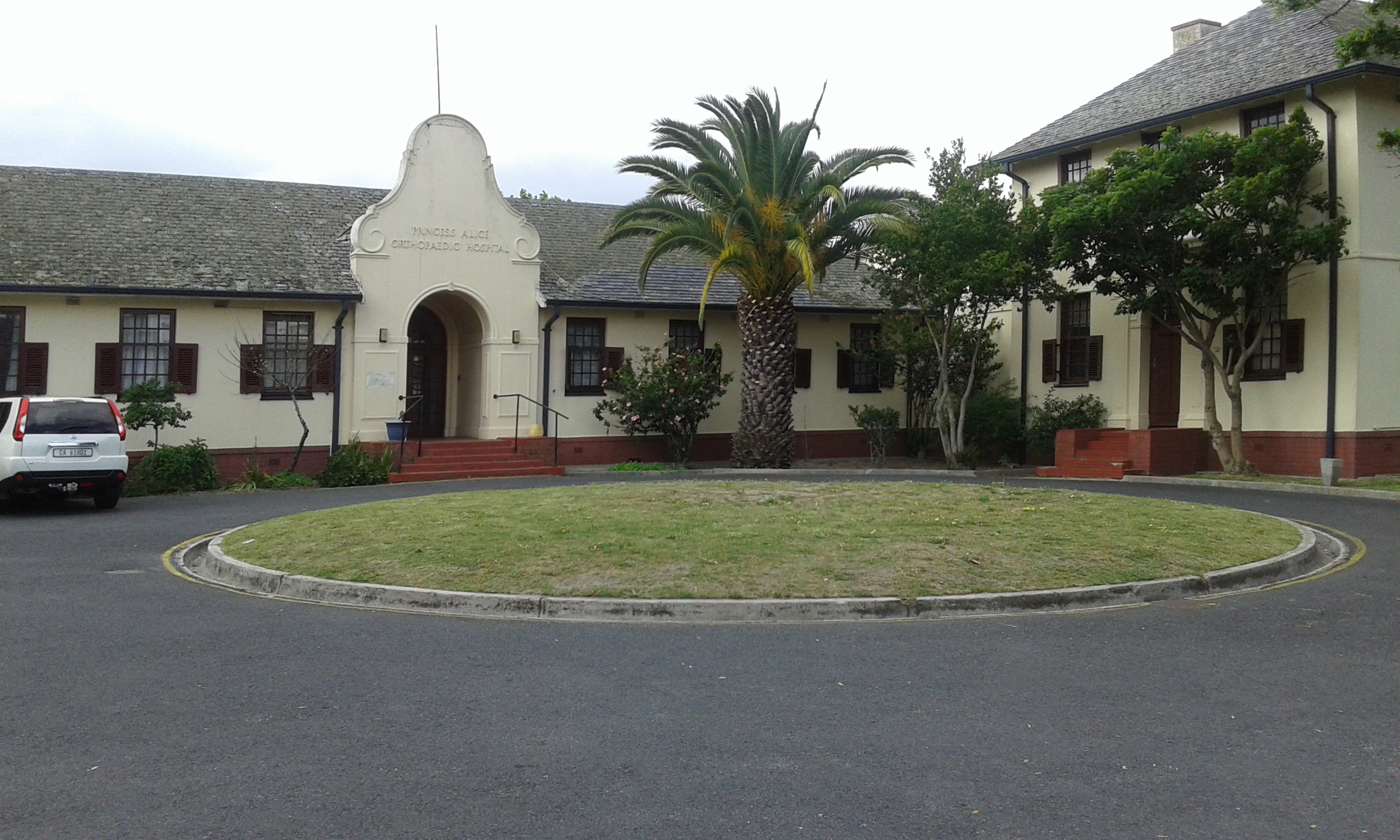 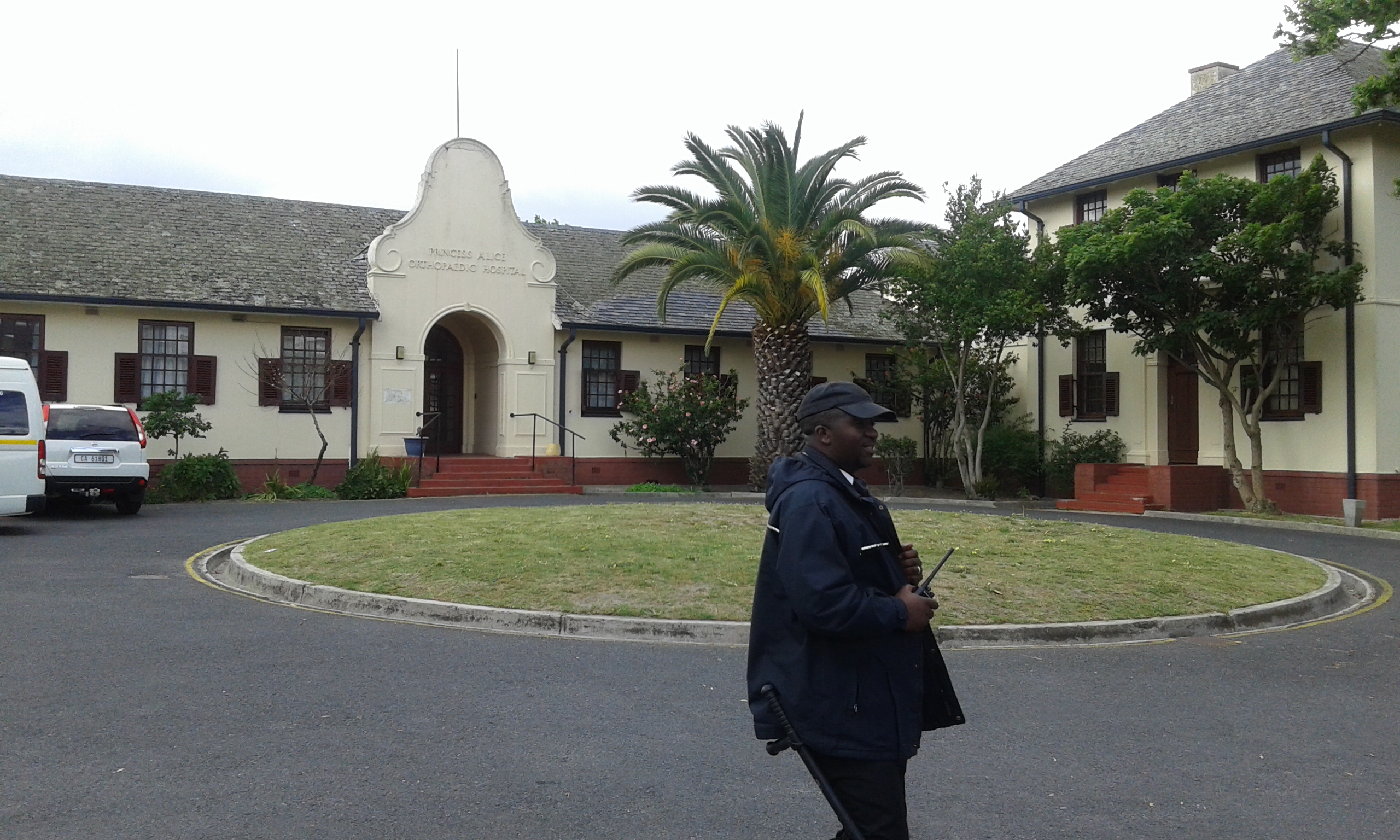 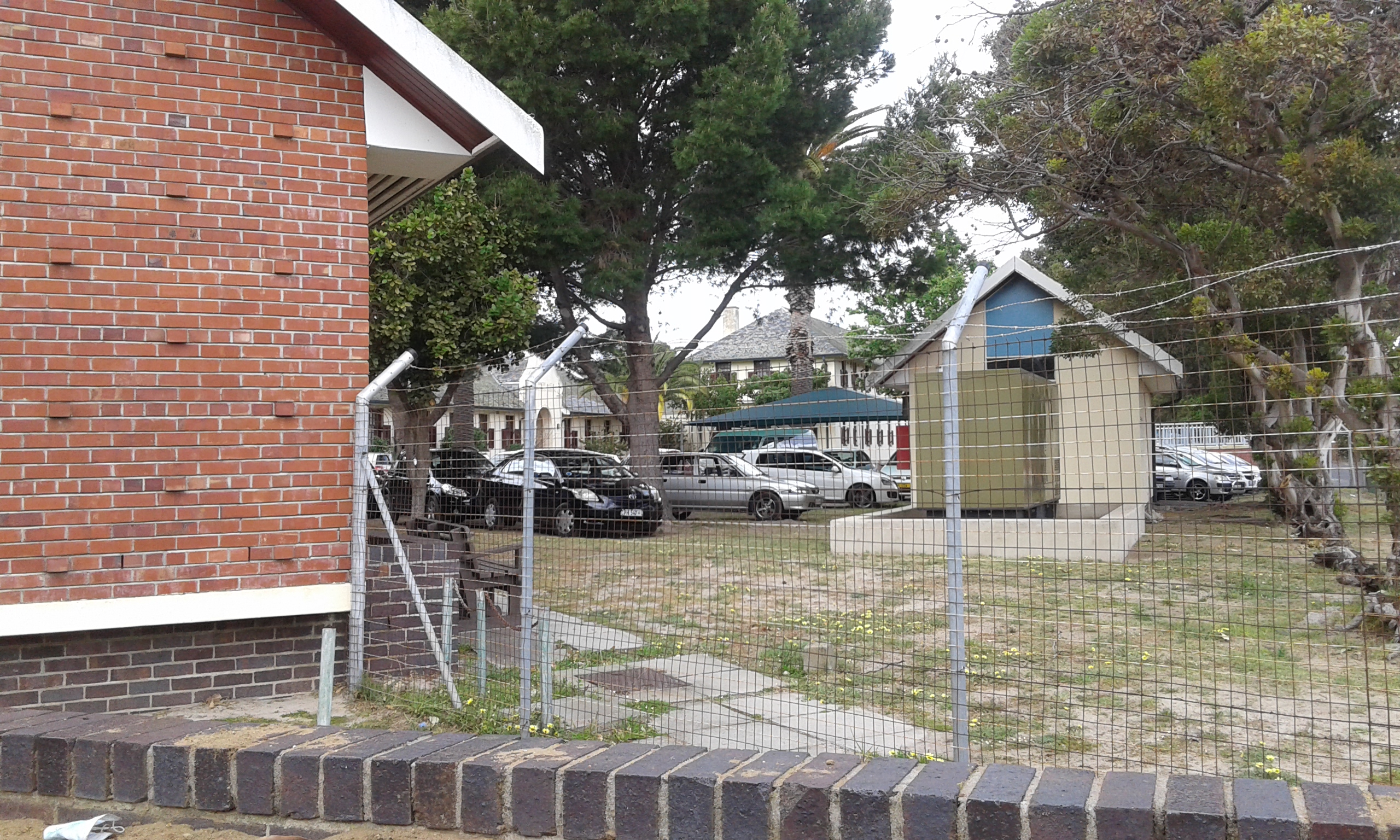 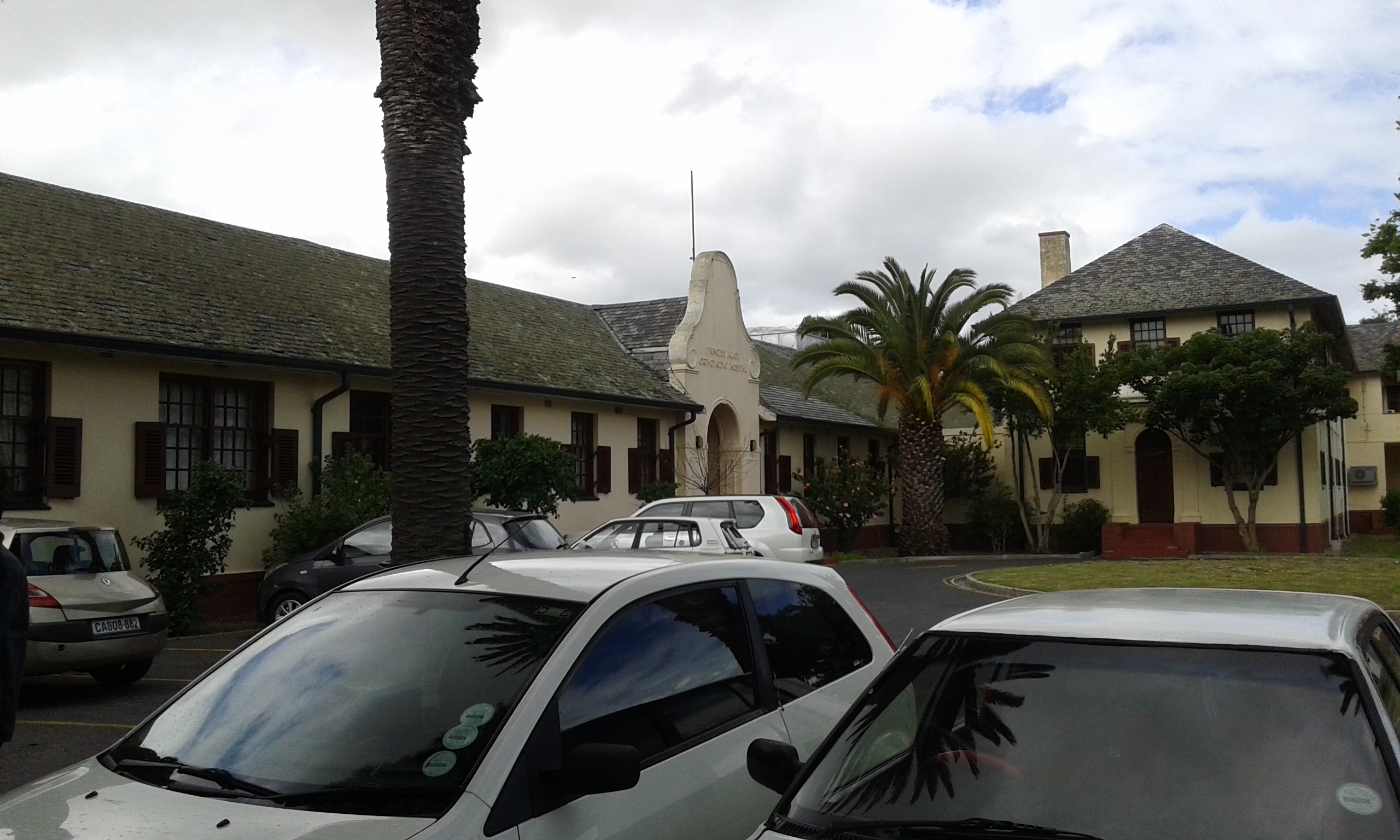